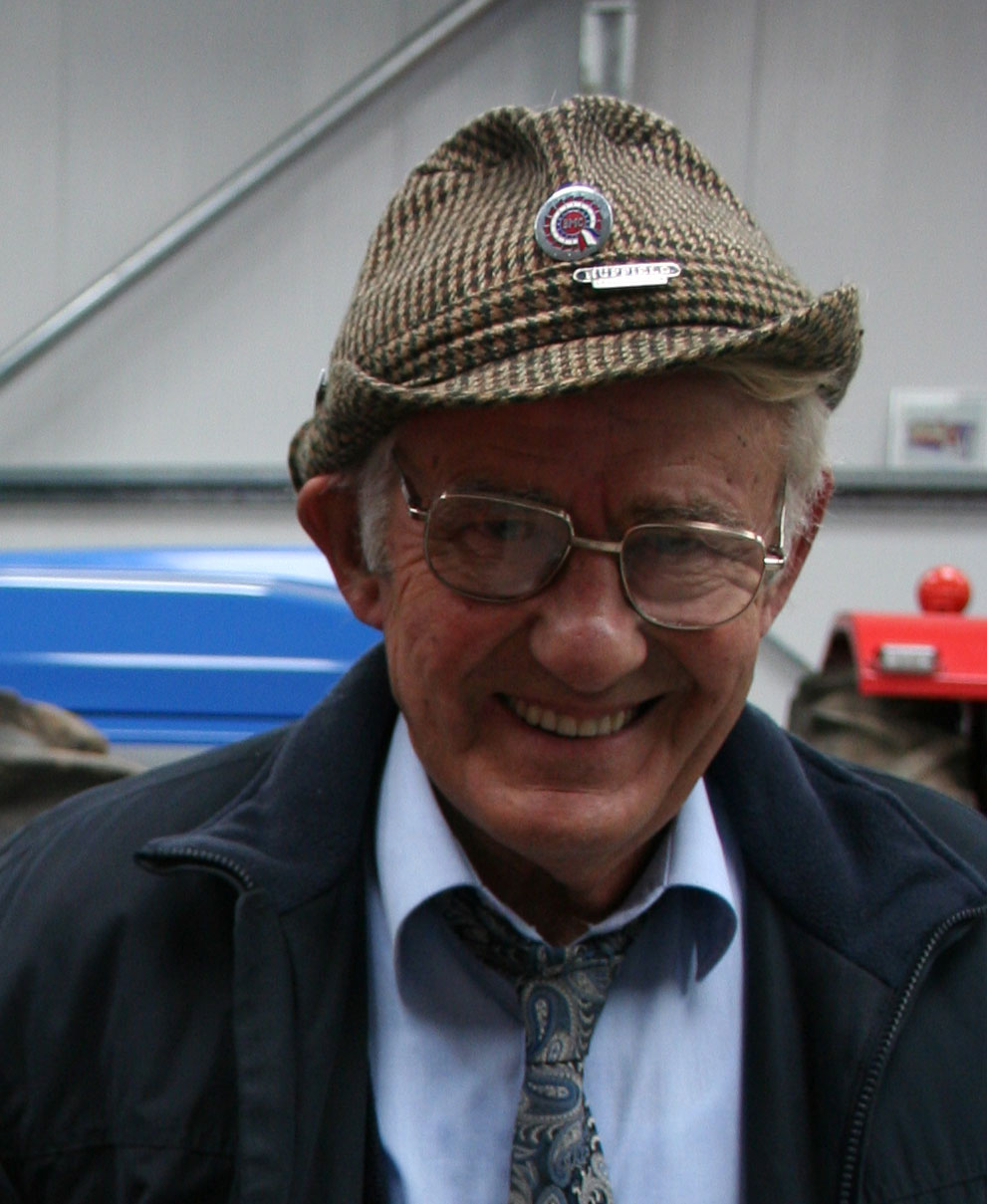 As a teenager in the 1950's John Charnley started mending tractors and machinery for local farmers at the family farm in Lancashire.  With the help of childhood friends Jack Barton and Bill Butler the Company and it's expertise has grown from these small beginnings.

Throughout this first decade John began dealing in used agricultural machinery, particularly Nuffield Tractors that he purchased from local auctions.

His passion and enthusiasm for British products in particular the Nuffield and Leyland Tractors has been the cornerstone of the business and in 1969, after a large stock takeover John Charnley & Sons became major stockists of Nuffield and BMC spare parts. 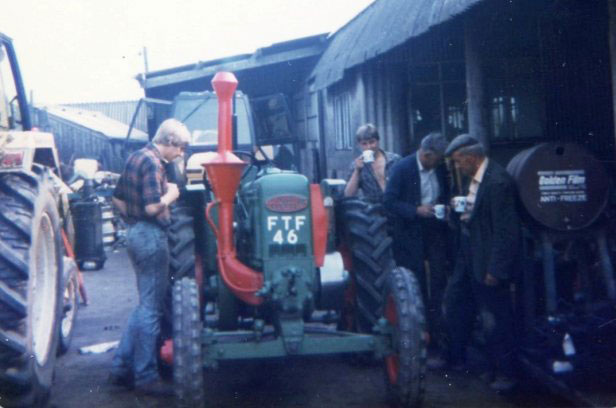 John's eldest son William joined the business full time in 1978 and immediately expanded the company's parts network.  In 1979 they attained sub-dealer status for British Leyland Tractors and they sold over 50 new and ex-demo tractors in their first year.  By 1980 they were awarded full Leyland Dealership status.

In 1981 William was joined by his younger brother David, who having spent his childhood watching and learning from his father took over the tractor restoration, maintenance and repair services.

When faced with a failing British motor manufacturing industry Charnley's belief in Leyland Tractors was still strong and they were determined to continue to provide a backup for the many Leyland tractor enthusiasts around the world. Consequently they undertook to purchase any stocks of any Leyland, Nuffield and Marshall tractor parts that became available. 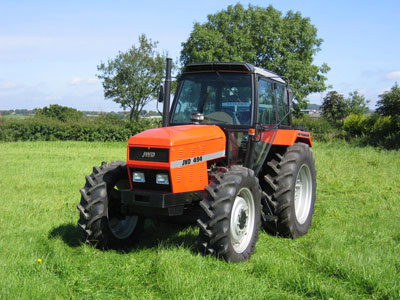 In 1985 Charnleys further developed and improved technical details on the tractors. Primarily they successfully improved the Borg and Beck clutch featured on Marshall tractors.  An improvement which was patented and has since saved hours of workshop time!  That same year J Charnley and Sons purchased the manufacturing rights for Marshall Tractors from Marshall Daimler Ltd.  The deal included all drawings, patents, tooling, manufacturing jigs, test rigs and associated designs.

In 1999 J Charnley & Sons was incorporated as a Private Unlimited Company.

By 2005 All remaining tractor spare parts held by Marshall had been purchased.  That added to an extremely large parts takeover of Farmfast Supplies left Charnleys with possibly the largest stock holding of Genuine and Original Nuffield, Leyland and Marshall Tractor Parts in the World.

2006 saw the dawn of a new era when J Charnley & Sons became official franchisee of the then British, Doncaster built, McCormick Tractors.  Sadly this was also the year that the Company's founder John Charnley passed away.

The production of McCormick Tractors moved to Italy in 2007 and the Doncaster line was closed.  This was taken as an opportunity to purchase the majority of British made McCormick parts that remained in the vast stores at Doncaster and J Charnley & Sons now have extensive stocks of McCormick tractor parts to support their customers and workshop.